Dr. Tobey’s research into the formation of expertise led to the development of a theory of competence development and expert performance. According to this theory, competence develops after sufficient practice leads to the formation of neural clusters deep in the unconscious that execute behavioral programs without the need to recall specific instructions or procedures—the brain’s equivalent to a software applet which Dr. Tobey labeled a thinkLet. ThinkLets may also explain performance declines and memory loss due to aging. According to this theory, mental degradation occurs when the links necessary to activate habituated memory traces atrophy as engagement in arousing activity declines due to disease or withdrawal from an active lifestyle. The formation and presence of thinkLets is detected by a new psychometric technique, Potential Performance Analysis™. PPA assesses the current level and potential of competence development and identifies appropriate interventions needed to reach or maintain maximum potential.

Dr. Tobey is the founder and CEO of VivoWorks Inc., an accelerated learning company, and the Principal Investigator and Executive Director for the National CyberWatch Center at Prince George’s Community College. Previously, he was a serial entrepreneur whose companies have been listed among INC Magazine’s 500 fastest-growing private companies, set international industry standards for systems configuration and integration, and became publicly-traded companies in the early 1990s. He has also served as a consultant, officer and/or board member for private and public companies in the distribution, financial services, hospitality, information technology, life sciences, publishing, and transportation industries. 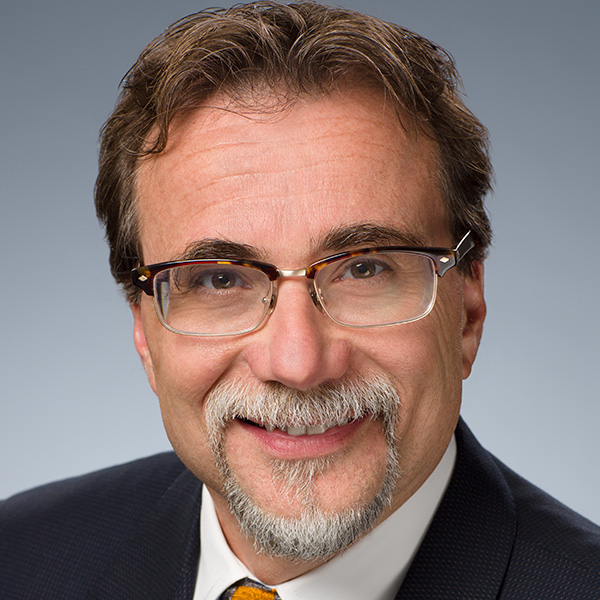 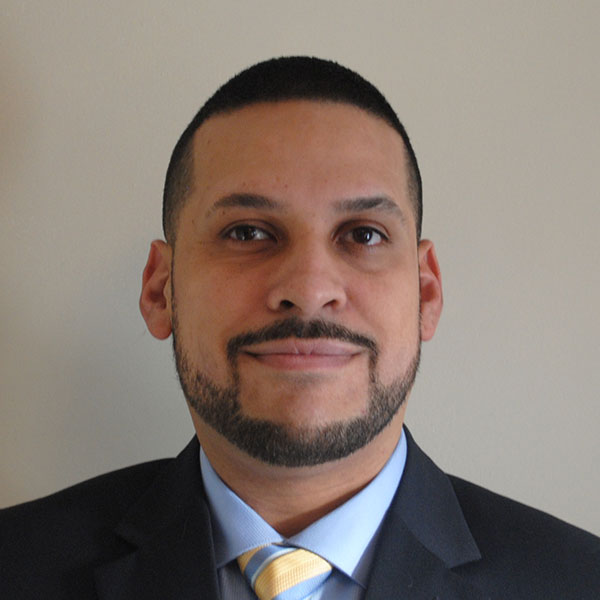 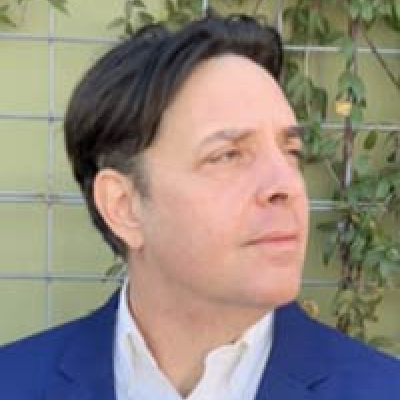 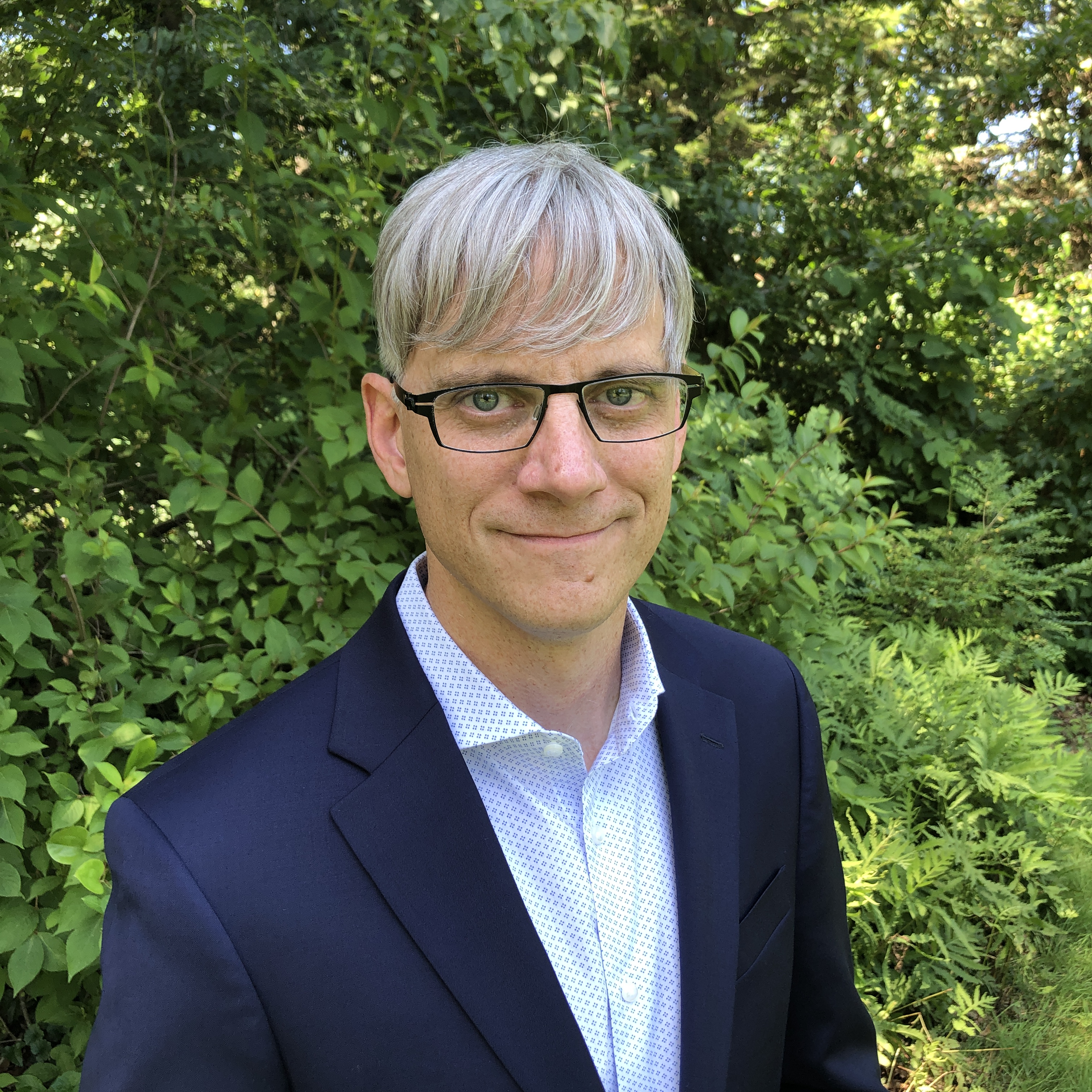 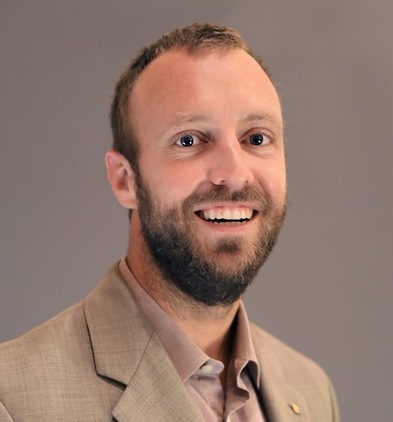 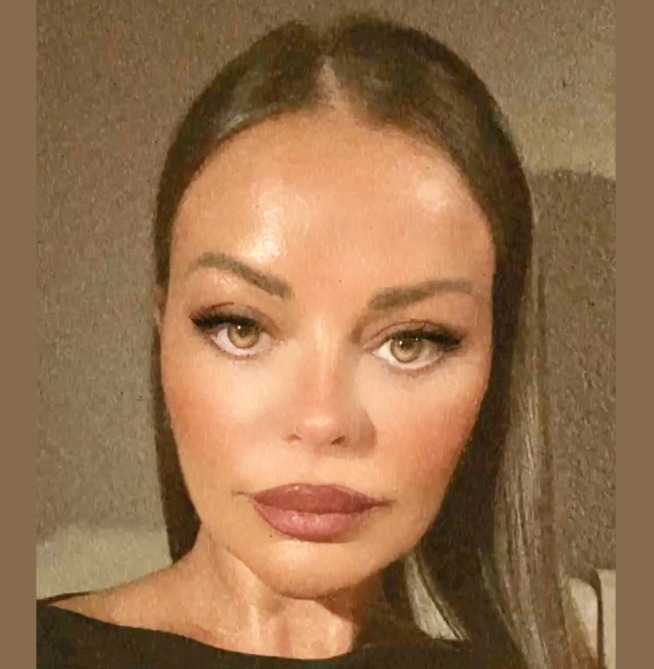